It's snowed again over night. To be honest, I'm getting a bit fed up of the snow. It would be fine if I didn't have to drive anywhere, but I do! I feel like a "Bah Humbug" but the novelty quickly wears off. Now, if I could go sledging somewhere, that would be different.

I've been food shopping today, so I'll post tomorrow what we're eating for the week. I made the mistake of going about 11am today, which meant that the supermarket was heaving with people. Lots of people. So, it took longer than it normally would, and left me a bit more stressed than normal.

When we moved in just over a month ago, we were left with lots of keys in a pile. They've mainly stayed in that pile but they were beginning to annoy me. So, with an £20 Amazon voucher that me and DH got for Christmas, I made him order this: 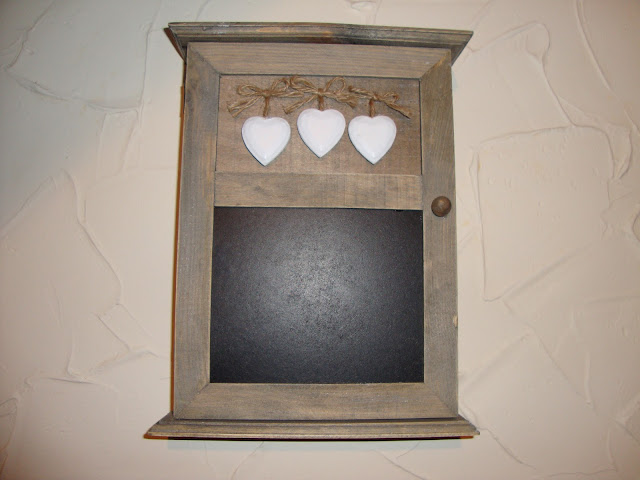 This is now in our kitchen, in a place where it's not in view at first, and it doesn't look like it's name, more just a board. But inside....: 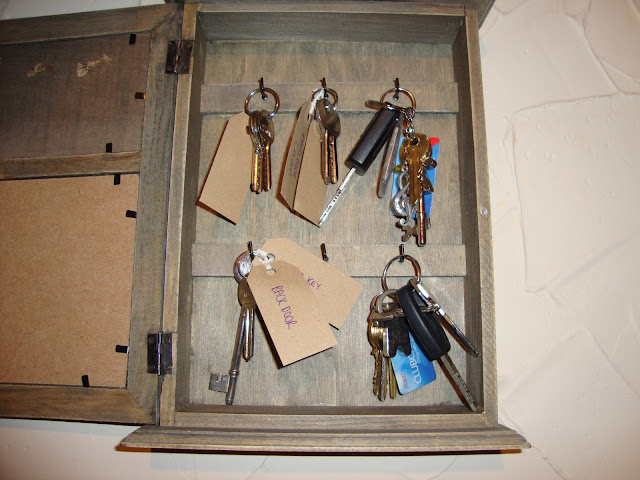 Are all of our keys, now nicely in one place! I ordered some tags to label all of the keys we have (apart from car keys) so we know which one is which! For example: 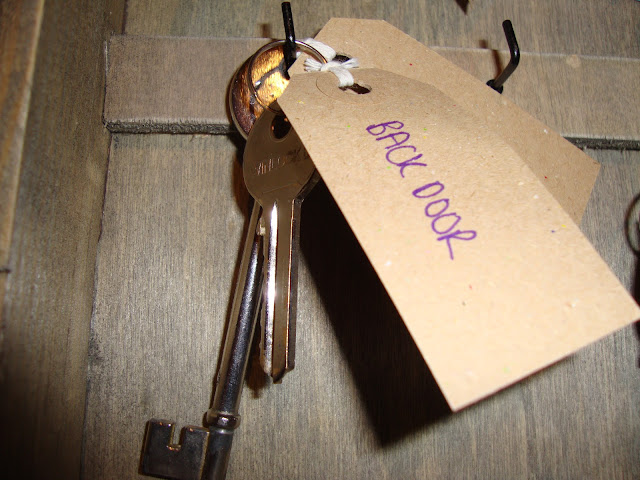 That's so much better. And organised. And the best part? The front of it is a mini blackboard, so I can write messages on it too!
Posted by Nic at 16:36

Nic
This blog is about living life as happily and as healthily as we can, whilst watching the pennies at the same time! We're just a young couple trying to do the best we can.